Immigration in the United States 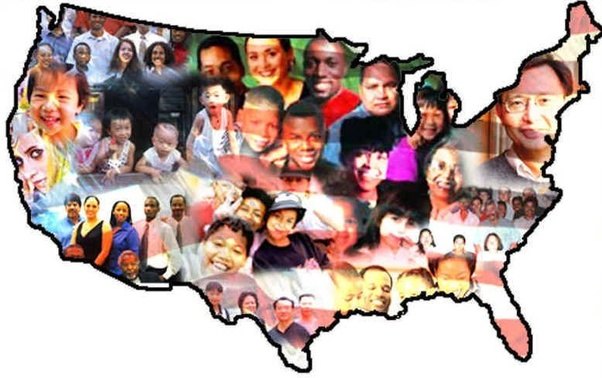 Immigrants in the United States

Among the report's findings:

Impact on the Aging of American Society

For a perspective on the economic impact of immigrants, please see this report:

The description of the report says: "A draft of a study rejected by Trump administration officials that found that refugees brought in $63 billion more in government revenues over the past decade than they cost."  (Source, NY Times)

A related article from the NY Times is here.