Guide to primary and secondary sources about contemporary history 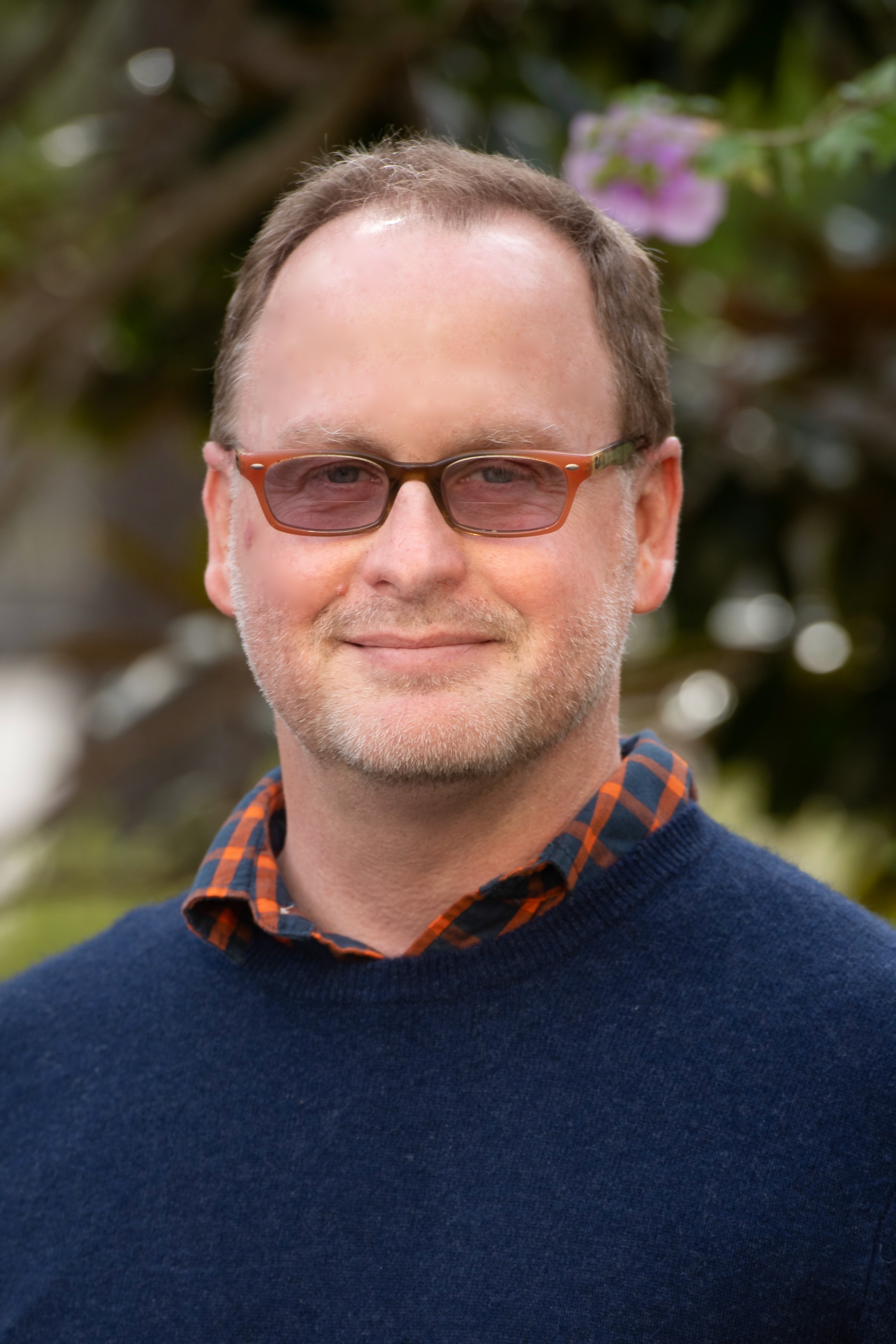 Welcome to History 1001- Making of the Contemporary World.

This research guide contains everything you need to read and know.

Documentaries and other Audiovisual Sources