from the Library of Congress, the first ten amendments to the Constitution

Constitution Day is celebrated as a remembrance of the formation and signing of our Constitution by thirty-nine men on September 17, 1787.

This introduction describes the purpose of the document and the government.

There are seven articles. They establish the structure and function of government. Article III establishes the judicial branch. The articles also spell out how the Constitution can be changed.

These are changes to the Constitution. There are 27 Amendments. The first 10 are the Bill of Rights. 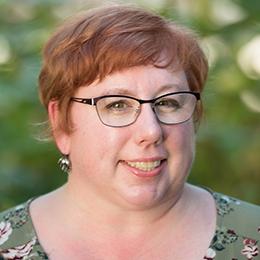