Resources in support of studies in English language and literature

Scholarly, peer-reviewed articles (also called “refereed”) are required for academic research. Scholars and researchers publish their findings almost exclusively in scholarly and academic periodicals (also called journals). Before being accepted for publication, these articles must be evaluated by experts in the field by a process called “peer-review.” This process insures the information is:

Popular magazines may provide articles that address similar subjects as the scholarly journals, but these articles have not been evaluated by experts in the field, therefore, are not peer-reviewed, and are written for the general public. The intentions of popular periodicals are to give an overview of a topic, entertain, sell a product, or promote a viewpoint.

R2-b of your Hacker's Guide. 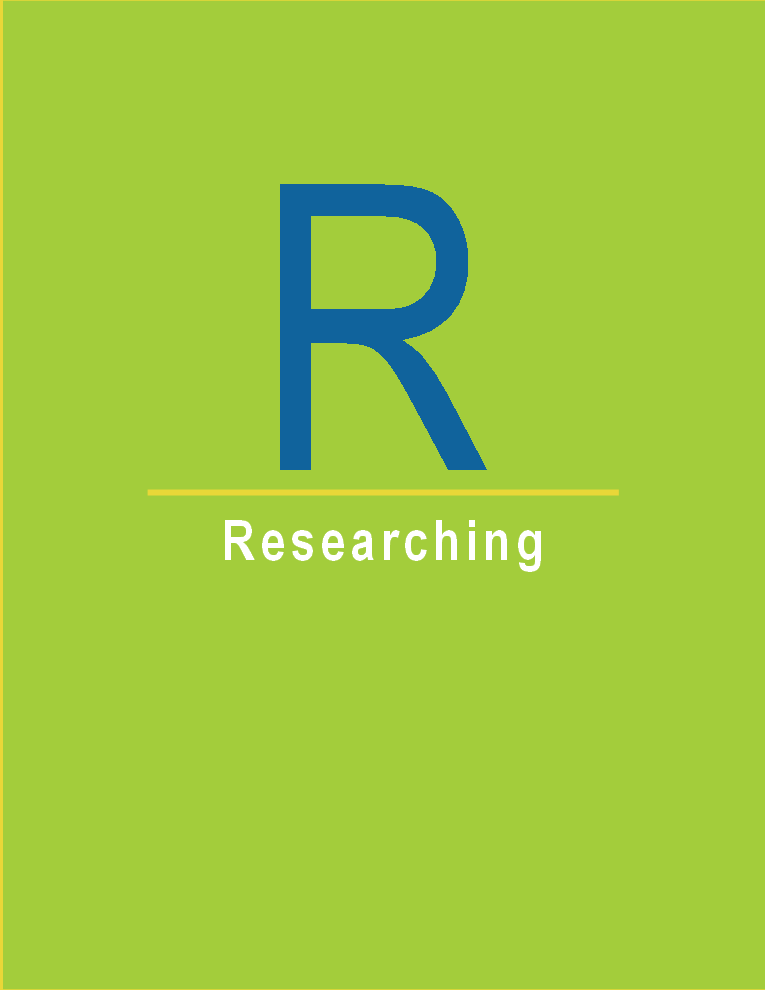 The term periodicals covers a broad category of items published on a recurring basis. Periodicals include:

Newspapers usually come out every day and report short stories on current events that are usually written for a general audience.

Magazines are periodicals that include short stories, news, in-depth reporting, and other types of articles directed towards a general audience. Most people can read a magazine article and understand it. In academia, we often refer to magazines as popular literature.

If you need to, go back and review some of the videos on the Scholarly vs. Popular page under the How Information is Organized tab